Major Win for Metso in China 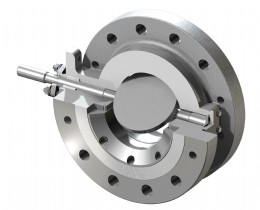 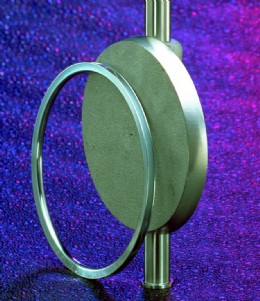 Metso has been awarded a high-value contract for pneumatic ball valves and butterfly valves by Yantai Wanhua Polyurethanes Limited. The valves will be used in the MDI integration project (diphenymethane disocyanate) at their existing factory site and a new PO/AE integration project under construction in China (epoxy propane and acrylic ester). This is the first partnership between Metso and Yantai Wanhua, which has invested approximately RMB 30 billion (USD 5 billion) in these two projects.

The key components of the MDI project, which includes plants for producing isocyanate, oxidized hydrogen chloride, and nitrobenzene, require valves that deliver a superior tightness in difficult applications over long time and which promise control of fugitiveemissions. Metsos deliveries include 700, L6 Neldisc® triple eccentric butterfly valves that are engineered to accommodate the projects unique requirements.

The Neldisc® L6 series is a triple eccentric butterfly valve with a metal seat. The trim consists of a highprecision elliptical disc and a chrome plated (Incoloy 825) seat, which is attached to the casing with a stainless steel clamp ring, making it easy to assemble and dismantle for maintenance. Such metal seats are more resistant to abrasion and more tolerant of liquids at a high pressure and temperature, all of which ensures a longer operational life. When the valve is open, the disc and seat are separated, which significantly reduces abrasion between the sealing components, reduces operational delays and wear on sealing surfaces, and also lowers valve torque. When the valve is closed, the sealing is achieved through the elasticity of the valve seat; assistance from pressure generated by flowing liquid is not required, meaning that a firm sealing can be achieved even where the pressure differential is low.