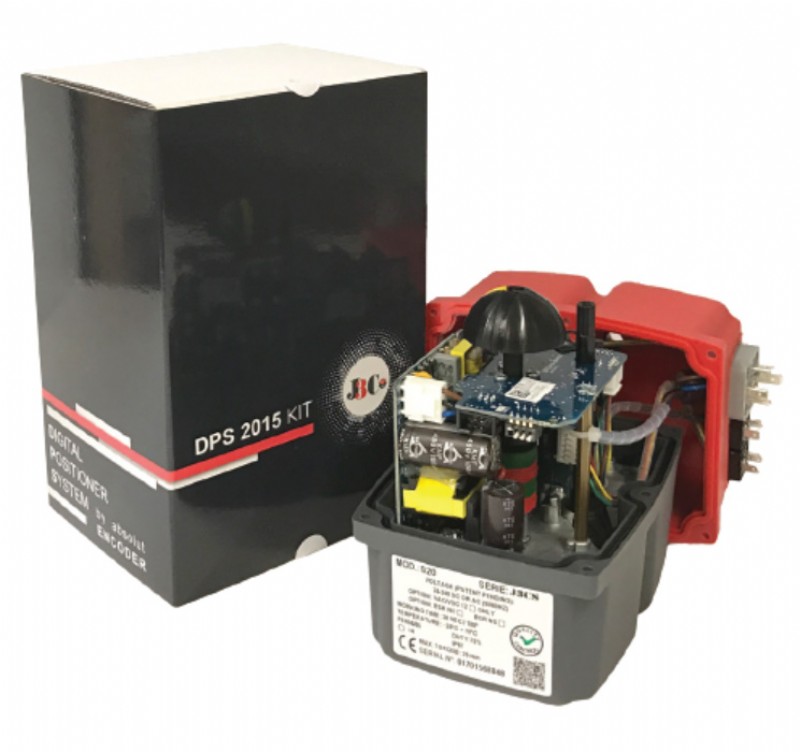 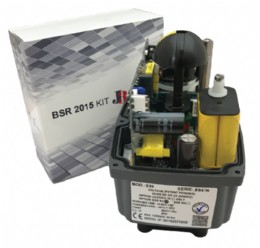 This new concept was a huge success and as more competitors release products with similar facilities, in 2017 J+J raise the bar again. The target was to reduce the current high and low voltage versions into one model that covered both.

After years of head-scratching, and with a patent pending to protect the concept, Jordi Chaves (one of the Js in J+J) finally solved the problem and the new S Type released in the last quarter of 2016 boasts single multi-voltage capability with auto-sensing of any supply voltage between 24 and 240VAC or DC. Now, with only a single model to cover what formerly required two to cover the range, the J3C-S Series from J+J gives stockists a smart actuator with the flexibility to make the ROI on stock-holding interesting once again.

The BSR plug and play function conversion kit quickly and easily creates fail-safe functionality using an industrial rechargeable battery and PCB containing a trickle charging system and switch to draw battery power when external power fails. Installed inside the original on-off actuators housing to maintain the same size envelope (many competitors still add a separate housing for the battery  as J+J did prior to 2007), the BSR only sees a change in connectivity to the new S Series control PCB.

However, function conversion from on-off to modulating sees a significant change in the new S Type, where the former mechanically driven potentiometer shaft feedback system is superseded by state of the art digital magnetic position sensing. In a new, even more user-friendly auto-calibrating plug and play kit, the DPS system significantly upgrades the performance of the J+J smart actuators proportional control. To indicate this change, the now multi-colour LED status light is blue for proportional control.

In most cases, the plug and play BSR and/or DPS kits are installed by the stockist and dry bench function tested before shipping to the installer or user and with the now super-flexibility of a single multi-voltage actuator supported by the plug and play function conversion kits, the J+J S Type offers delivery from stock of failsafe, modulating  or with both kits installed, failsafe modulating smart electric actuators.

As the kits are so user friendly, and quick and easy to install, they can be quickly and easily retro-fitted on site should the function in the process system in which they are installed, change.