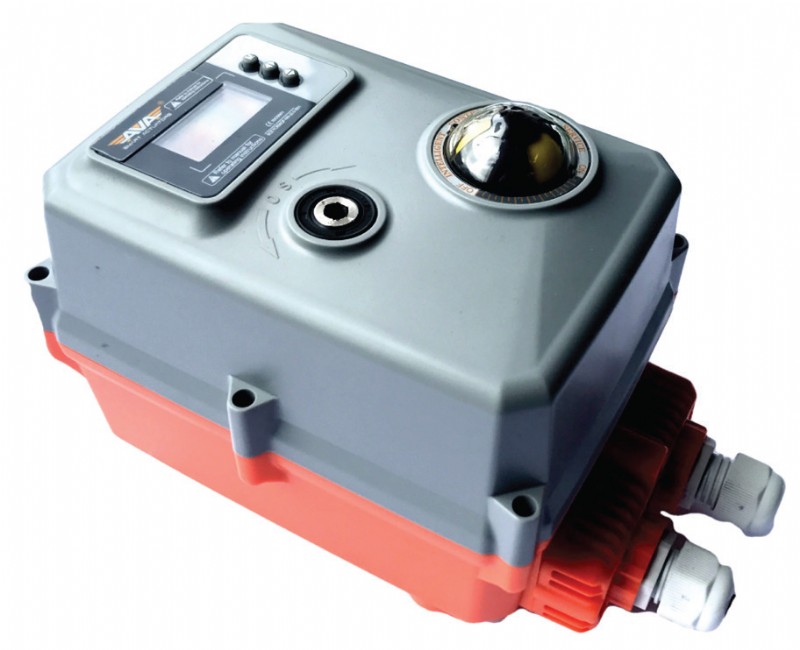 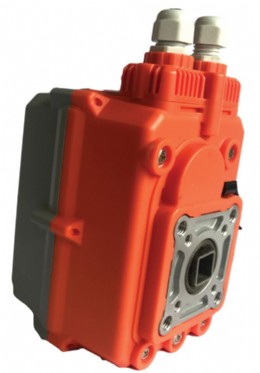 Following a successful 2016 launching in the UK, and huge interest in the product at Valve World in Dusseldorf, AV Actuators brings new products to the market and officially launches the US operation in Texas  later this year in June.

AV Actuators new 60 Series and 110 Series, previously detailed in Valve User Magazine, has now officially launched, expanding their actuator range in ABS from 20Nm through to 110Nm. Both models will be made available in the Basic and Smart Series to compliment the range. The Basic Series offers our customers a cost effective entry level model, with features including manual override, heater and end of travel limit switches as standard. The Basic Series will offer On-Off functionality along with failsafe option.

The failsafe differs from the 20Nm Series, in that the 20Nm uses a capacitor to achieve failsafe function; whilst the new 60 and 110 Series uses an industrial battery backup system, as seen in other brands of electric actuators in the market - due to the torque outputs offered. Unlike some of the competition, the AVA 60 and 110 do not have a reduction in torque, when using batteries to open and close the actuator.

The Smart series is where the actuator comes into its own, and all of the customers that are using the Smart 20 series currently are benefitting from this. The Smart Series introduces the OLED colour screen, which gives the actuator input/output status, any fault status with the actuator and also has a fully interactive menu system via touch buttons, that allow certain settings to be changed with the actuator via software within. The customer can change settings such as; working angle, speed control, modulating input control, fail open or fail close on signal / power loss, and allow for tolerance issues between the valve stem and the actuator output drive. The new Battery Back Up system allows the Smart actuators to be used in the commissioning setup of the actuator on site, in that the Battery Back can allow the user to access the menu system and use the local control function without power on site.

The new 60 and 110 Series, like the 20 Series, are also available as High Speed; offering fast working time around 1 second when using DC versions and also offer brushless motors on both AC and DC models. This provides high cycle warranty and is another huge advantage over most of the competition. The new AVA 60 and 110 Series offers the very popular Timer series - a fully configurable 7-day week timer menu, allowing customers to remove the need for fancy PLCs to setup timed operations of the actuator. Finally, the actuators are available with BUS Communication offering CANBUS, MODBUS and PROFIBUS functionality.

In other news, AVA has now been working with contacts made at Valve World as part of the BVAA pavilion stand, and have now appointed distributors in Russia, Netherlands and South Korea. Discussions and testing are ongoing with various other countries from contacts made at the show.

Building on the success of exhibiting at the Valve World shows, AVAs new setup in the USA will exhibit at the Valve World Americas show in Texas in June. The show will be used to launch the AVA range of actuators into the US market, with the primary goal of meeting new OEMs and valve distributors. The company will also meet with customers they met in Germany to finalize distribution agreements. AVA will be at WEFTEC in Chicago later this year with the UK team, assisting the US guys at the shows. Stock is arriving in the US later this month to support sales and launch of the new AV Actuators website which will be launched within the next month.