Bonomi-owned process valve and RPZ valve specialist Ultravalve, has signed an extension to its partnership with Finnish valve manufacturer Vexve. 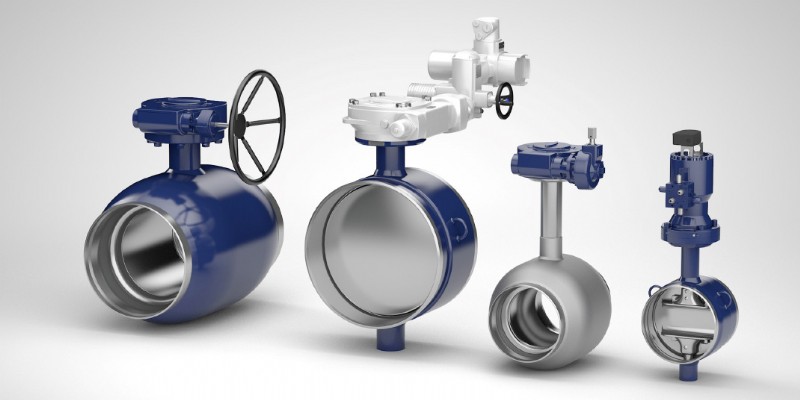 The deal marks an extension to the companys previous contract, as well as expanding the territory over which Ultravalve enjoys sole supplier status to include the whole of Ireland.

Vexve specialise in District Heating & Cooling Valves, a large quantity of which were supplied for use in the recently completed ground breaking Greenwich Energy Centre project. The company is also the first valve manufacturer to be awarded the EHP003 certificate for steel valves. Issued by RISE (Research Institute of Sweden) EHP003 is part of Euroheat & Powers certification program certifying steel district heating valves (EN 488) for pre-insulated valve assemblies and involves rigorous tensile, compression and bend testing.

Comments Ultravalve managing director Bill Brach: We are delighted that Vexve have chosen to continue and extend their contract with Ultravalve as sole UK supplier and are looking forward to the new opportunities that being an ambassador for their range across Ireland will bring.

Achieving EHP003 is a significant achievement for Vexve and recognises their strength as a supplier of high performance directly buried pre-insulated valves.

We look forward to further strengthening our partnership and giving Ultravalve customers access to our combined expertise.