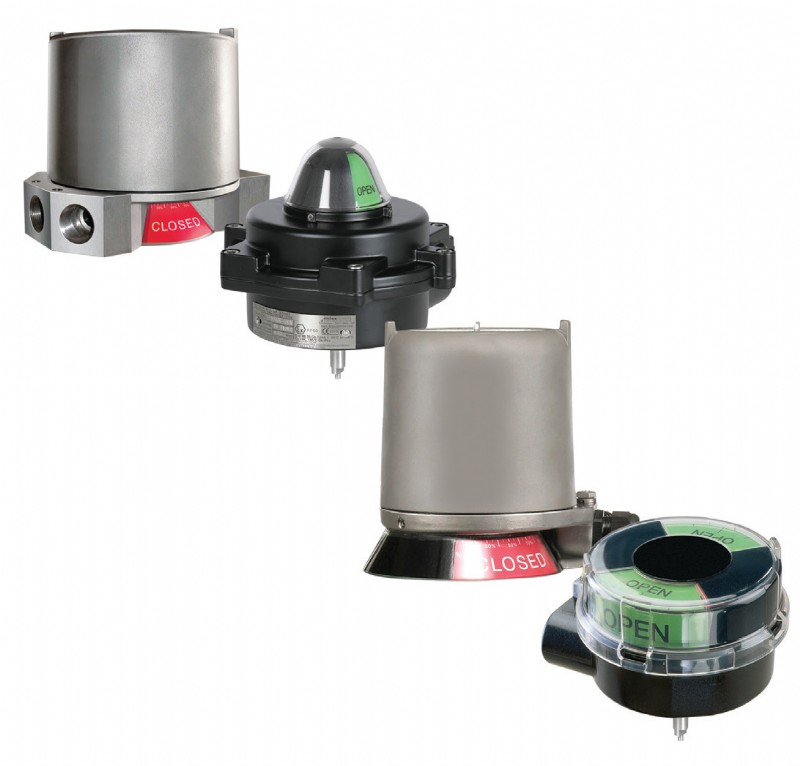 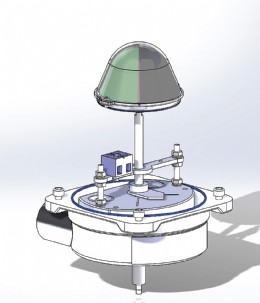 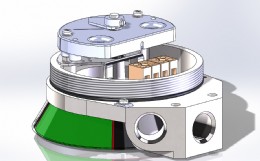 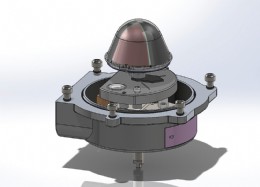 Over the past 30 years, globalisation, pressures
on costs and the desire for greater efficiencies have led
to a significant reduction in manpower and an explosion in the automation of processes

The increased usage of automation within the Process Industries has had a significant effect on the nature of valves supplied into the sector. At plant level, there has been a move away from manually operated valves to automated valves where valve actuators move a valve in response to a condition change within the Plant Control System (PCS).

Whilst the functions of the valve and valve actuator are fundamentally the same regardless of whether the automated valve is being used for control (modulating) or for On/Off operation, the equipment that interfaces between the control room and the valve differ depending on the valve function.

On the other hand, an On/Off Valve will connect using a Solenoid Valve to allow a change in a digital output status in the PCS to operate the valve and a Limit Switch Box to confirm the valve is in the required position.

As the requirement for automation has increased, significant resources have been allocated to Control Valves, particularly with the advent of smart positioners. In contrast, the Position Transmitter on a Control Valve has been largely overlooked and hence many control valves suffer performance issues solely because of the limitations of the position feedback mechanism. Similarly, because On/Off valves are often viewed as less critical than control valves resulting in reduced technological development.

On/off valves that fail to perform can have a significant effect on both plant productivity and plant safety particularly when employed in Emergency Shut-Down (ESD) applications. This potential safety impact has accounted for some developments in On/Off valve technology, particularly in the area of diagnostic methodologies (for example Partial Stroke Testing). Generally, on/off valves have seen relatively few developments.

The Common Problem
The vast majority of Position Transmitter products currently available utilise a potentiometer. Whilst a relatively cheap and fast acting device, potentiometers have a number of limitations when used on valve applications. Potentiometers are susceptible to wear and liable to contamination from foreign particles such as dust, sand or water. In addition, they are easily affected by vibration, are tricky to set correctly and will often need their resistive signal converting to either a Voltage or Current feedback input. The signal conversion is typically performed by a Control Card or an Electronics Module. Whilst providing the interface (typically 4-20mA) and the instrument calibration facility required, these conversion products will have their own limitations.

These issues, along with those encountered with other transmitter technologies (such as Hall Effect Sensors and Optical Encoders) are often not appreciated by the Plant Operator until the product is already in service and performance is not as expected.

The Way Forward
A few specialist companies providing Valve Position Monitoring solutions, such as Imtex Controls Limited in the UK, have recognised both the potential benefits to Plant Operators for using IVPTs on valves but also the severe limitations of the products currently available. For this reason, new smart solutions, designed specifically for valve applications, are now being offered that solve the traditional issues of IVPTs and enable plant operators to maximise their returns from these devices. So what is different about these smart IVPTs?

Feedback Technology
The new generation of smart IVPTs employ more robust feedback mechanisms. For example, the Imtex NC transmitter range utilises inductive sensor technology in non-contact, solid state feedback devices that are both highly accurate and largely impervious to challenges presented by the environment in which they operate.

Easy Set Up
Traditional IVPTs are often tricky to calibrate, requiring the use of tools or a laptop to complete the setting of zero and span. Smart IVPTs simplify the calibration by allowing the user to calibrate through push buttons built into the transmitter unit. In addition, where the smart IVPT is equipped with the ability to interface with a digital protocol such as HART, the device might also be calibrated remotely.

Valve Specific Characterisation
When mounting a rotary transmitter on a linear valve, a non-linear output is often generated due to a linear to rotary conversion kit being used. Smart IVPTs have recognised this issue and provide the means to adjust the output from the device. For example, the Imtex NC transmitter is available with the ability to set up to 20 intermediate feedback points to linearise the output.

Diagnostics
Smart IVPTs put intelligence in the field device. The ST-4312 NC Transmitter from Imtex Controls analyses the stroking speed of the valve every time it moves and compares this information with a stored as new profile of the valve. The device is then capable of sending a warning signal via the HART communication interface, flagging when the valve has started to slow down by a user defined amount.

Conclusion
With the ever increasing needs to improve plant efficiency and safety, Independent Valve Position Transmitters provide a simple and cost effective method to deliver these demands. However, it is critical that the right IVPT technology is selected to eliminate the issues traditionally found with these types of products. By employing the latest generation of smart IVPTs, plant operators are able to dramatically improve their efficiency and safety by gathering information on valves that permits targeted preventative maintenance.