The Sympathetic Control of Valves and Valve Actuation

To a man who only has a hammer, everything he encounters begins to look like a nail. (Abraham Maslow, 1966) 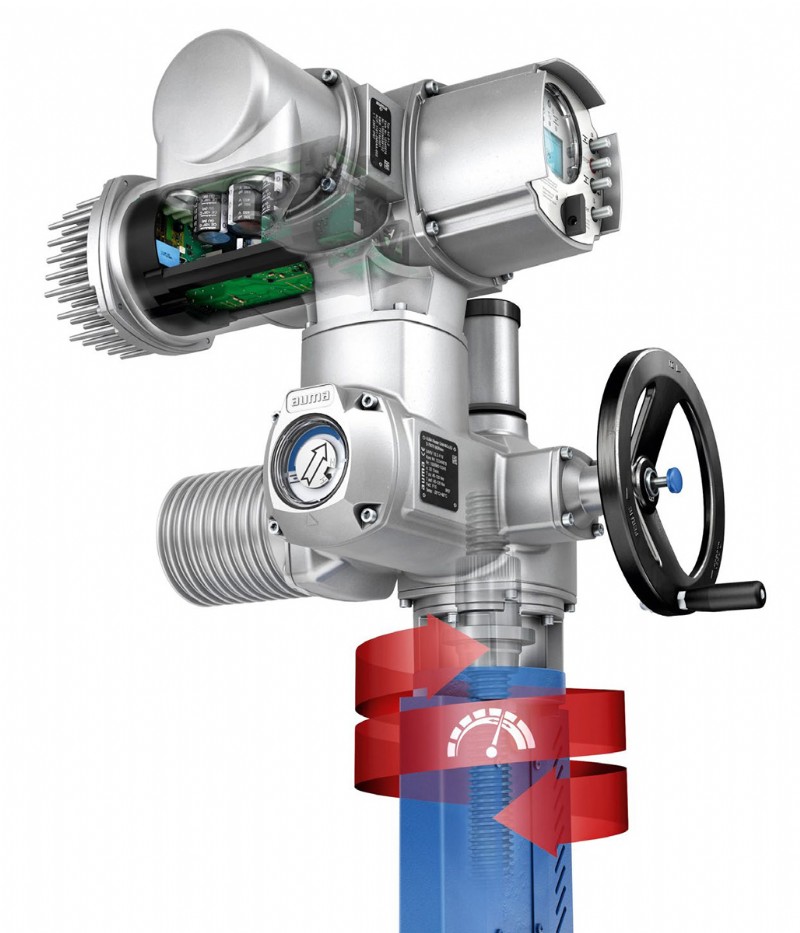 One of the inevitable consequences of being one of the first countries in the world to introduce a comprehensive water and sewerage network is that the British water system is also one of the oldest. Throughout the UK we retain many hundreds of miles of venerable cast-iron pipework. While we bless our Victorian forebears for their vision and engineering ambition, that leaves headaches aplenty for modern operators. Cracks lead to leaks, leaks to waste and increasingly  to substantial fines, including at least one levied by OFWAT of more that £100 million. Water Companies are investing heavily in leak management to mitigate water loss and avoid further retribution.

The valves that control the flow of water and sewage through the network can lock, stick and be difficult to move. Modern valve actuators are capable of exerting very high levels of torque to open and close the valve. If that force is applied too abruptly the shock of the blow can cause the pipework around the valve position to rupture. Also, obviously, a valve actuation cycle starts and finishes at a speed of zero. A fixed speed actuator has a high acceleration from its starting position and, also, an almost instantaneous deceleration when it reaches its end point. Closing at excessive speed results in pressure surges and might cause overloads in both valves and pipeline systems, leading eventually to more leaks.

There is a solution to the problem, one that reliably opens and closes the valve, but which is sympathetic to the vulnerability of parts of the infrastructure. AUMAs variable speed range of actuators now offers the high torque required to release the valve, with a soft start and soft close that conserves the pipework, and higher speed through the middle of the cycle. AUMAs ACV speed profiles allow up to ten speed values to be specified for an actuation cycle, regardless of direction. Variable speed operation also allows control of water hammer, avoiding another major risk to pipework.

AUMA offers several types of variable speed actuation. A full range of single-speed actuators and controls, of course, plus SAV multi-turn actuators for open/close duty and SARV for modulating duty are paired with intelligent ACV .2 actuator controls, while SAVEx and SARVEx are explosion-proof versions of the same devices. Soft starting, yet powerful and rapid actuation delivers the torque that every valve requires, without inflicting the damage that a hard blow can cause. At AUMA, we have every tool in the box, not just a hammer.