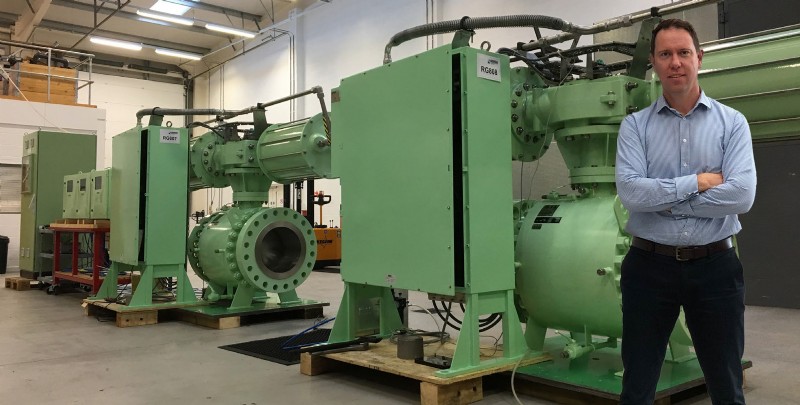 The LNG FSRU vessel, BW Magna, has a capacity of 173,400 cubic metres. The HIPPS has been integrated and installed by Severn Glocon Technologies to protect the pipeline during the unloading of gas, enhancing safety for the FSRU and the downstream equipment and pipeline in the docking terminals it connects with.

HIPPS are not mandatory on FSRUs, but its increasingly recognised that they provide a superior level of safety and reliability. Situated between high-pressure upstream and low-pressure downstream units, they contain media if overpressurisation is likely to occur, rather than venting.

Effective HIPPS integration demands electronic and mechanical engineering skills, with software engineering input sometimes needed as well, he explains. Its important that these specialist engineers interrogate the design brief and collaborate with functional safety professionals. So, using an independent integrator can offer a major advantage - at Severn, we employ all of these professionals inhouse.

Additional safety measures on the FSRU include alarms, a shutdown system, blow down system and safety valves, as per industry-specified standards. The benefit of adding HIPPS is that it is a simple, proven solution which can operate independently of the wider vessel system.