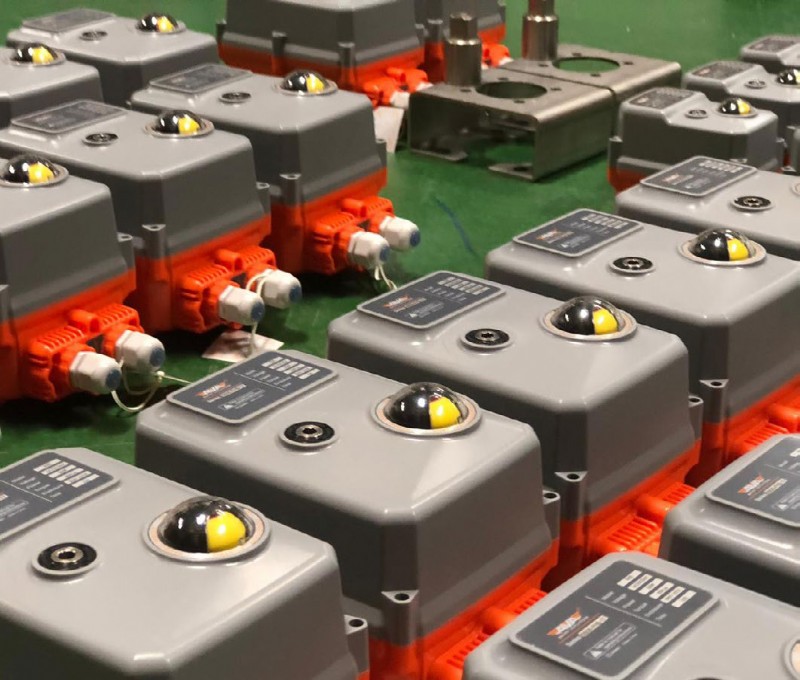 A regular order of 60-110 series actuators ship out 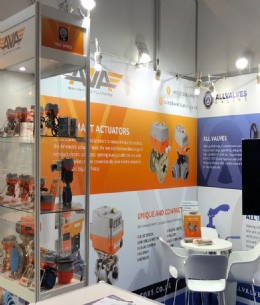 Following a very successful 2018, AV Actuators (AVA) are opening a new facility here in the UK to allow its next stage of development. AVA has spent the last 2 years working with new customers and the factory to develop its range of electric actuators. Working with customers all around the world in a wide variety of applications, AVA has taken its time to listen to the customer feedback and now believes that 2019 will see the range become the most complete offering to date.

AVA this year will launch new products which the team feel will complete its offering from 20Nm through to 400Nm which covers the majority of its customers requirements. The full range will include on/off, modulating, failsafe, modulating failsafe, hi speed, modulating hi speed and timer functionality.

Expanding on the hugely successful 20 series, AVA played an integral part of developing the 60-110 series which has been well received in the market, AVA have once again been involved at the R&D stage of the new actuators that are coming out of the factory.

New features will also include an LED status light which will in turn be implemented in a cover design change on the 20 and 60-110 series. The LED status light will give a visual indication to the customer locally of the actuator status.

The LED light on the actuator housing is another indication of AVAs ability to listen to customer demand and implement the requirements of the customers, quickly. The new wave of products, will be the 200-400Nm series replacing the current offering which is somewhat dated albeit very compact and in keeping with the company product range.

The new series will take the range to the 400Nm mark in the design our customers have come to love.

Following the success in 2018 and of course, the new customers established at Valve World 2018 as part of the BVAA pavilion, AVA are now set to open the new UK facility. AVA has established new distribution channels around the globe including Russia, South Korea, Romania, Netherlands, Turkey, South Africa, Denmark and USA and now the time is to move to a new home. The new facility will house the ever-growing stock holding to support the UK sales team but also allow the AVA USA team to make use of the large stock held.

The new facility will allow for assembly and testing of the actuators later this year as we hold part components to finish the process of assembly in the UK. We will also have a new R&D department to work daily with the factory to continue the improvement and development of the actuators including the functionality through our firmware.

Finally, AVA secure major partnerships with export accounts around the globe, with the USA being a particularly successful area for the team. A major partner has been secured following 18 months of negotiations, testing and factory audits.

The agreement and partnership will see 1000s of actuators sold each year. The team will be growing in numbers this year as AVA electric actuators are used more and more around the world. AVA will again be busy this year with trade shows here in the UK and also at shows in Chicago and Houston, Texas in the USA.

Progress is also being made with the sales and distribution in the USA via AVA USA which is also due for expansion this year. Exciting times for the young, dynamic team behind the AVA electric actuator range!