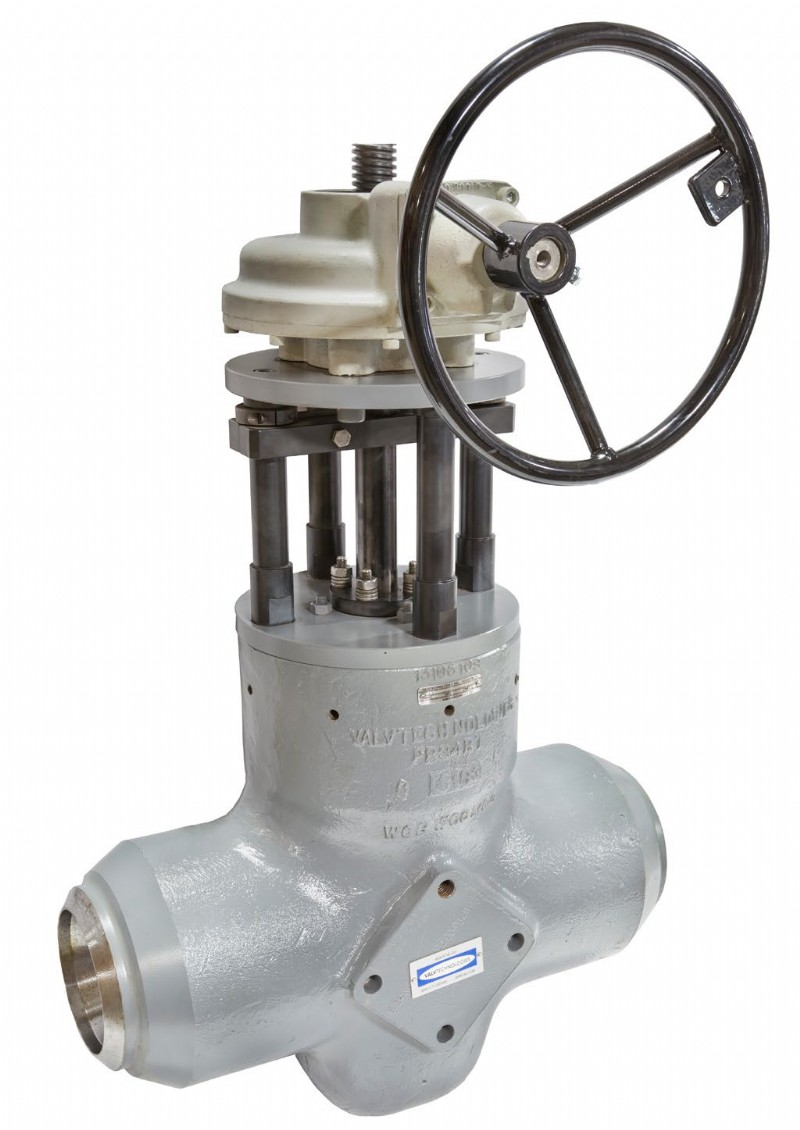 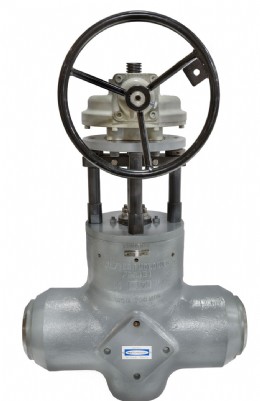 A coal fired power plant situated near the town of Selby, England, is the largest, cleanest and most efficient coal burning power station in the United Kingdom. Its generating capacity is 3,960 megawatts and at current output levels generates enough electricity to meet the needs of seven percent of the United Kingdom.

This plant, greatly concerned about the environment, focuses on a low-carbon economy, a concept that refers to an economy which has a minimal output of greenhouse gas emissions into the biosphere, but specifically refers to the greenhouse gas, carbon dioxide (CO2).

Understanding their very important role in the transition towards a low-carbon economy, this plant is committed to reducing emissions and have various projects ongoing which will deliver significant savings.

Because of the longevity and reliability of the isolation provided on the drains and by-passes, the plant began to use the ValvTechnologies products in other applications in the power station. ValvTechnologies supplied a number of 12, 14, 18 and 20 diameter, IsoTech® valves for units one-three on the feed system (start and standby feed pumps, HP heater feed inlet and outlets). These are powerful pumps that can move water at the rate of 150 gallons (568 liters) every second.

The valves proved successful in providing single isolation, which allowed maintenance to be carried out on tube leaks without shutting down the entire system. ValvTechnologies has since supplied 8″ and 10″ diameter IsoTech® valves to the plant, taking the total number of units to 36.

The ValvTechnologies zero-leakage valve range is the premier solution where isolation is required for critical and severe service applications, providing increased safety and reliability, while reducing emissions and contributing to a cleaner environment.

Additionally, the IsoTech® valves ability to provide zero-leakage has results in drastically reduced downtime, which combined with the maintenance cost savings, has presented a two-year return on investment (ROI) on the original purchase/installation cost.