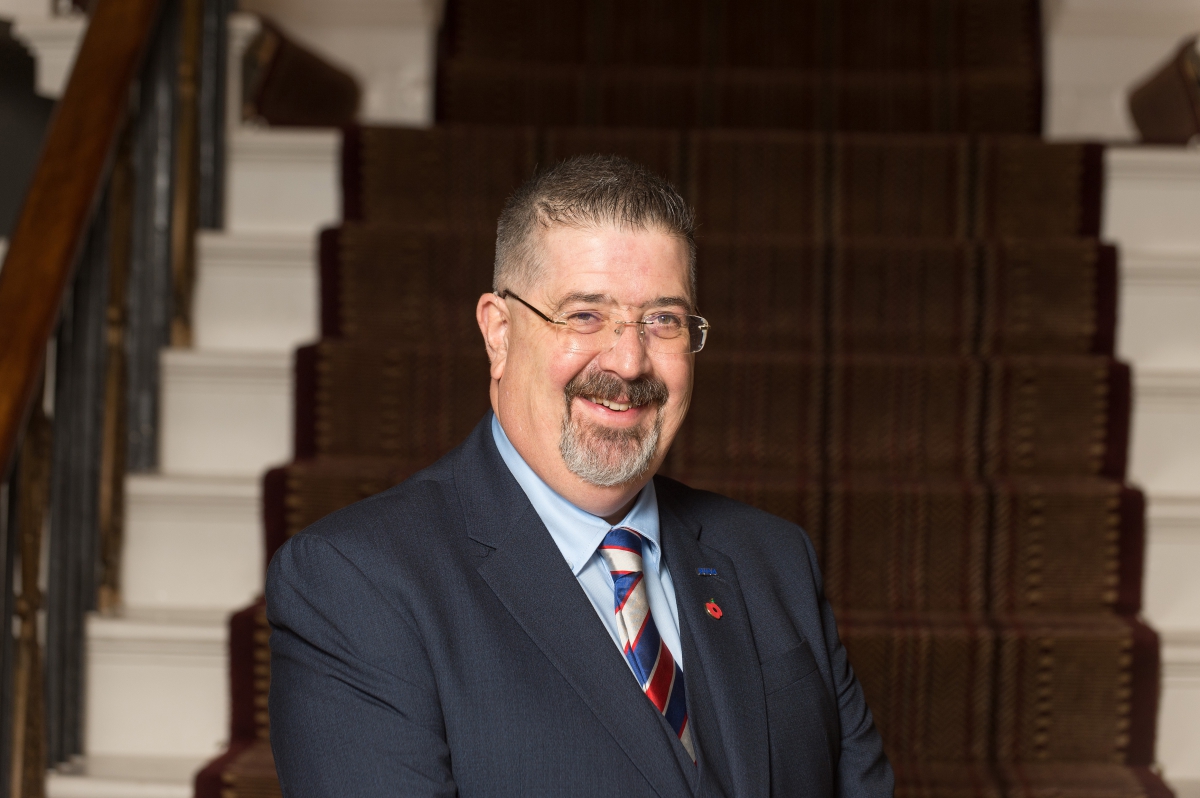 In July 2021, for want of a better word, I ‘celebrate’, 40 years in industry. The last thirty of those in Associations.

I realise my career path is far from standard – and accidental really. I mean, none of us grasp the lapels of the Careers Officer at school, look him in the eyes and declare our undying vocation is to be in association management do we?

Aged 16, Engineering was chosen for me really, and it certainly wasn’t for the money – my apprenticeship contract specifies the princely sum of 77p an hour.  And just two weeks annual leave – and none in the first year as I had to be full-time at college!  ‘Half-terms’ – I was firmly told – ‘were not observed by the College Engineering Dept.’

Times have moved on thankfully.  And mine may be a non-conventional career in Engineering (I always refer to myself as a lapsed-engineer) but it has been on the whole very enjoyable, and hugely rewarding.

Over my time though, I have discovered that unfortunately there’s a certain type of person out there who hears the word ‘Association’ and rubs their hands with glee.

You can see the metaphorical £ signs light up their eyes.  ‘Here’, they say inwardly, ‘is an opportunity to really leech some profit out of this lot.’  Their aim is to plunder an association that has budget to spend – money they think belongs to no individual in particular, so no-one will care.

Regrettably, this happens more frequently than you’d think, and it is one of my pet hates.  BVAA monies may not be mine, but I certainly care, and go about spending them – on occasion avoiding spending them - as if they were. I spend it cautiously.  Prudently.  I take particular exception to attempts to rip the members off.

I recounted one episode of this type of activity at a recent BVAA Business Development gathering, so I’ll not repeat it here.    But since then, there’s been another.

It involved an organisation that we’d worked with for years, building a solid relationship and a valued product.  Then comes a new guy who ‘disses’ some enhancements made by his company, and wants us to pay for them a second time!  This is obviously challenged.  It ended – after a period of ignoring us - in his quadrupling the quote.  One assumes just to ‘flip the bird.’

I don’t know if his bosses condone, or even know, about this behaviour. But just imagine if that guy worked for you! The damage they could do?

Getting the customer’s feedback on lost contracts can be priceless.