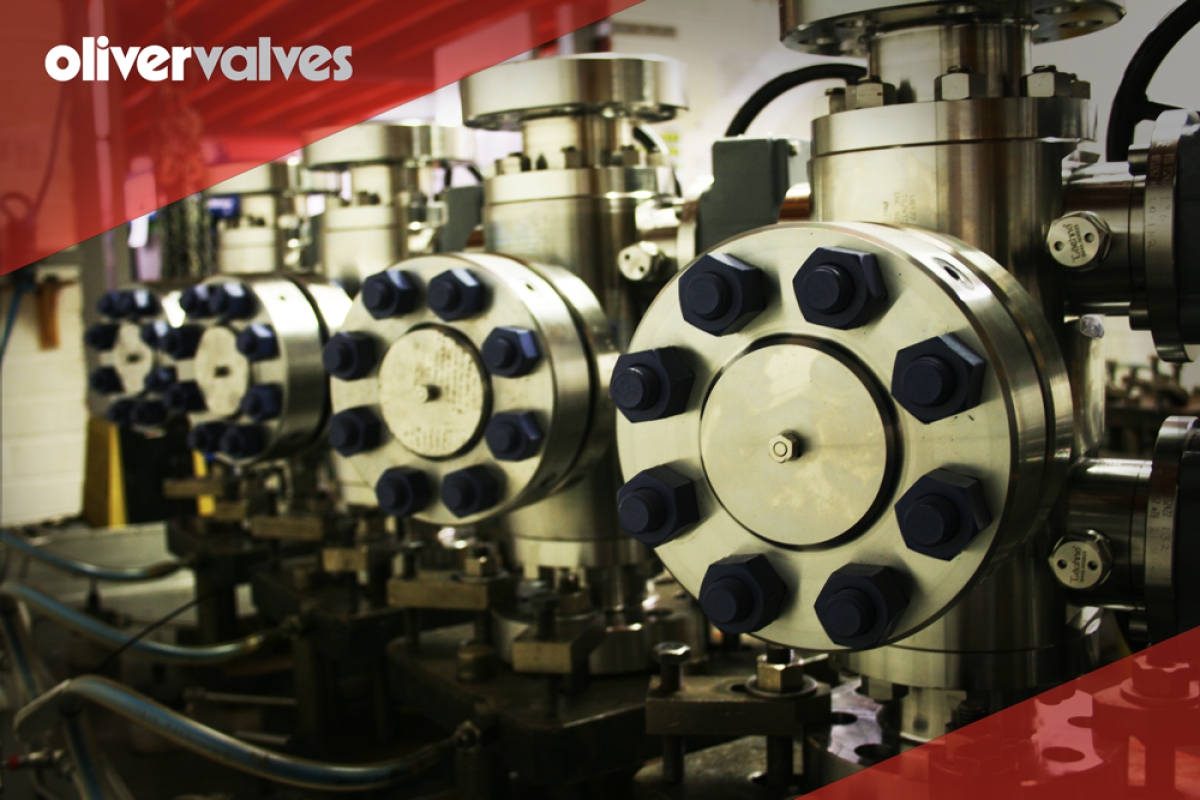 Oliver Valves, working in collaboration with its sister company Oliver Twinsafe, has reached phase two of production to fulfil a significant £7 million order to supply the Marjan Oil Field Development in the Arabian Gulf.

Since 2021, Oliver’s have been working closely with a major EPC contractor in the Middle East region to deliver a range of valves for the Marjan project which is owned and operated by Saudi Arabia’s state-owned oil and gas company, Saudi Aramco. The oil field development has undergone huge expansion to increase production capacity for crude, ethane and natural gas liquids.

This offshore expansion forms part of Saudi Aramco’s $18bn investment programme in the region and includes; tie-in platforms, production decks, subsea export and infield pipelines. Oliver’s second phase delivers on a large number of 2” Trunnion Double Block and Bleed Ball Valves that have been designed and tested to API 6A standard and are to be supplied to multiple Tie-in and Wellhead Platforms.

Valve production and testing is expected to be completed by January 2023.

To find out how Oliver Valves and Oliver Twinsafe can meet your valve requirements, contact us: