Plans to grow staff by a fifth 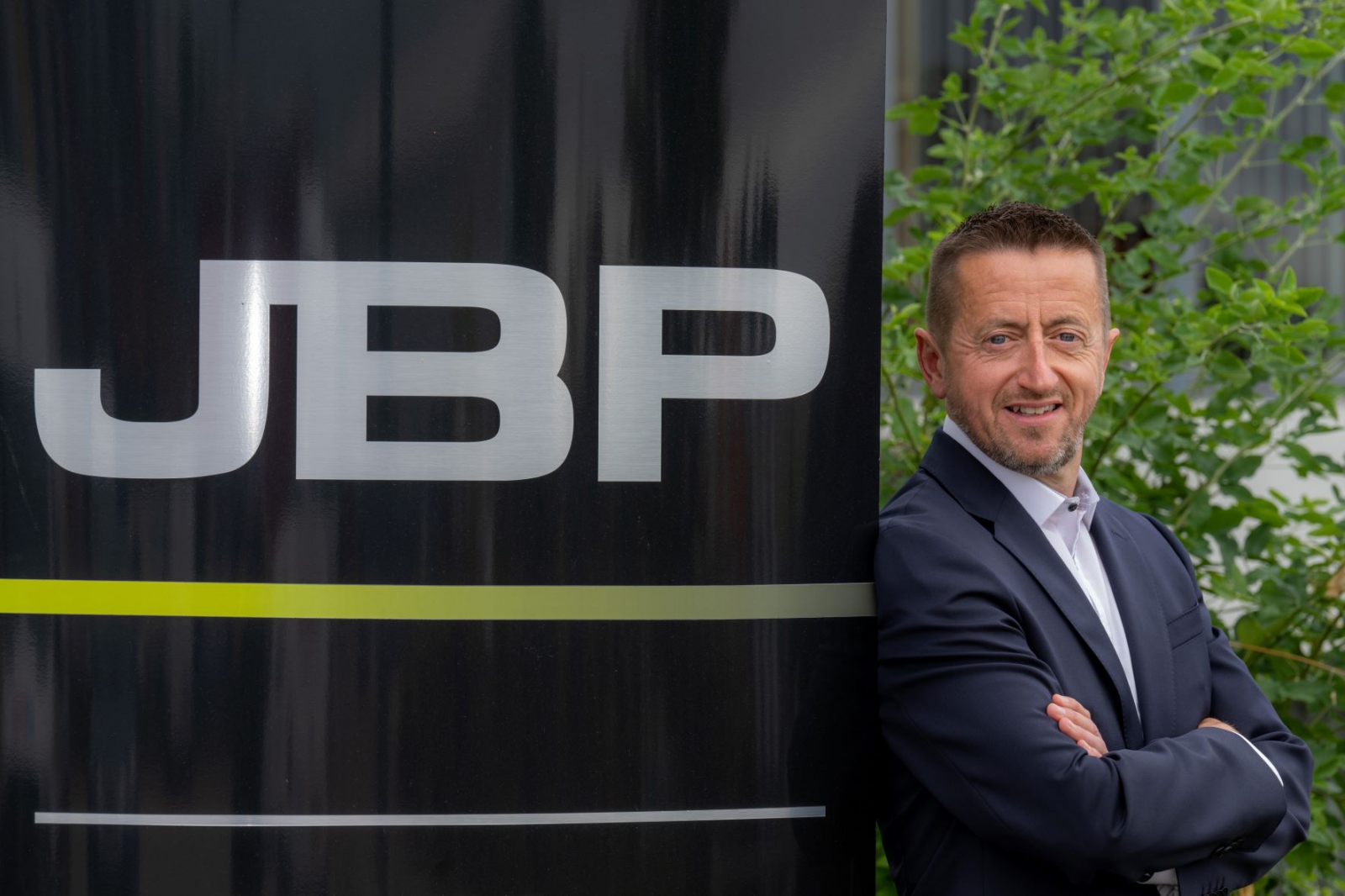 Inverurie-based international piping and valve specialists John Bell Pipeline (JBP) have announced expansion plans which are set to exceed £2 million, and aspirations to grow staff numbers by one fifth.

Following the £3.5 million purchase of the current site at Thainstone Business Park on the outskirts of the town, JBP is now eyeing an increase in covered storage with plans to add 1800m² of space thanks to the construction of a new warehouse.  Plans to change racking systems will also double available storage as the company positions itself for expansion in the coming five years.

To date, the long-term development plan has seen the Group complete the purchase of the 6.5-acre office and warehousing complex at Thainstone earlier this year and investment in new stock of Emerson Keystone valves and Inoxpa Hygienic valves.

Plans to increase the current 42-strong head count by 20% in coming years, are off to a flying start thanks to a refresh which has included the appointment from within of Willie Moir to the role of managing director.  An Ellon resident, Willie has been with JBP for over four years, most recently running JBP’s successful export and projects team.  He has over 25 years’ experience in the piping market, and will focus on the long-term success, development, and sustainability of JBP as part of the international Bianco Group.

They will work alongside many long serving members of staff who have been crucial to JBP’s 45-year journey both in the North East and overseas - JBP currently exports products and services around the world to the likes of Azerbaijan, Ghana, Brazil and Qatar and has set its sights on entering new marketplaces such as Egypt, Uzbekistan, Mauritania and Romania.

Willie commented: “I am extremely proud to be appointed MD of a progressive, proactive, professional company and, together with the current management team, I will do all I can to nurture continued success and create new opportunities for everyone at JBP.

“Our track record has been achieved by having good people on board a business which has adapted and evolved to ensure we continue to exceed the expectations of our growing customer base.  Whilst the company was originally set up to serve the Aberdeen oil and gas market, we have diversified over the years and continue to do so.”