Goodwin International Ltd would like to thank Karl Jenkins for 34 years of loyal and committed service. 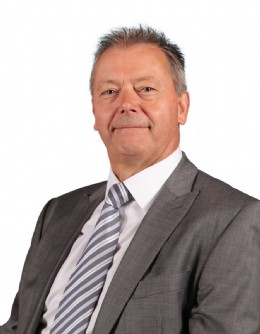 Karl Jenkins retired from his position as Sales Director for Check Valve sales on 26th May 2017. Karl joined Goodwin International in 1983 as Sales Manager and became Sales Director in March 2002. Throughout this time Karl has been an outstanding addition to the company and was a dynamic force in the growth of Goodwin International to a global force in check valve supply. During Karls tenure, Goodwin expanded its sales into the far reaches of the globe to supply Check Valves to major hydrocarbon projects.

Although Karl has officially retired he will still continue to work for Goodwin on a part time basis and help in the business development process for its recently introduced range of Axial Isolation and Axial Control Valves. When not in work, he is most likely to be found on the golf course trying to work on his handicap!