Having started in 1967 as Introl Ltd, KOSO Kent Introl recently celebrated their 50th anniversary of the company. 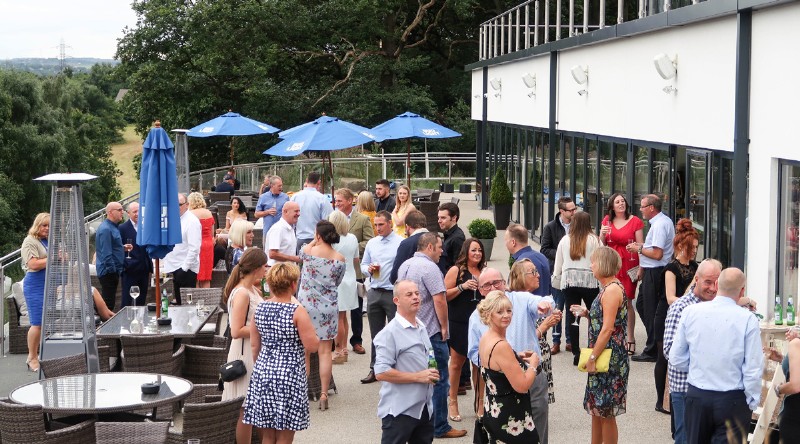 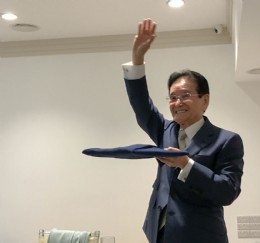 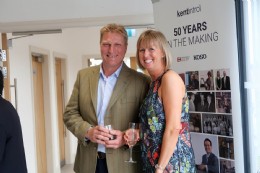 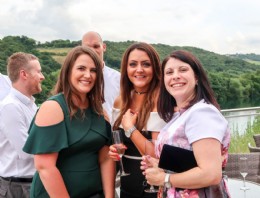 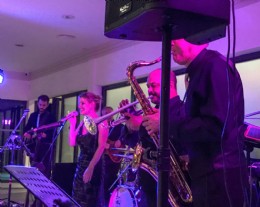 KOSO Kent introl have reached this landmark with a distinguished range of products and services leaving them well-placed for continued growth in the coming years.

Although they have had several changes of name and ownership over the years an underlying focus on stability has been key to their success. Much of that stability came from the influence of their founder Ed Singleton who remained involved with the company until shortly before his death in 2015. Their Head Office building now bears his name in recognition of his achievements.

To celebrate this important anniversary they recently held a function for staff and partners at an elegant lakeside restaurant near their Head Office in Brighouse, West Yorkshire. All staff were invited to the event which was also attended by Takashi Ike Ikegaya  the founder, Chairman and President of their parent company KOSO Group of Japan.

KOSO Kent Introls Managing Director Lynn Mowbray informally addressed the attendees and thanked Mr Ikegaya for travelling from Japan especially for the celebration. She also praised the role that KOSO Group has played as parent company since their procurement of the company in 2005 and presented a special commemorative 50th anniversary book to mark the occasion...

Not only is this a great milestone for Kent Introl, its also an exciting time with many reasons to be optimistic about the future of the business. Were celebrating our 50th anniversary on the back of several significant contract wins and have built an experienced, highly-skilled team whove earned a reputation for engineering excellence. The investment of the KOSO group has enabled us to take our expertise to a wider market and we look forward to continuing to grow together in the coming years.

Naturally, KOSO Kent Introls 50th anniversary has given them a lot of reason to reflect on their past achievements, theyre even more excited though about what the future holds. Joining the Nihon KOSO group in 2005 gave them the support and the connections they needed to grow the business even further.

As part of such a large group with a global partner network their aim was to take their products and services to a wider market. This strategy is now bearing fruit in the form of significant contract wins such as the Johan Sverdrup and Johan Castberg projects in Norway.

KOSO Kent Introl have also developed a strong reputation for professional aftermarket services in response to the changing needs of the oil and gas sector which now needs to focus on asset life extension. To support this they have invested heavily in dedicated facilities for maintenance, servicing and testing of valves and equipment.

Throughout their history though their most important asset has undoubtedly been their people. KOSO Kent Introl continue to provide great career opportunities and support to staff at all levels as they look to maintain their succession plans for the future.
Tel: 01484 710 311
Email: info@kentintrol.com
Web: www.kentintrol.com