Why Is Compressed Air A Poor Choice? And Not Just For Valve Actuation 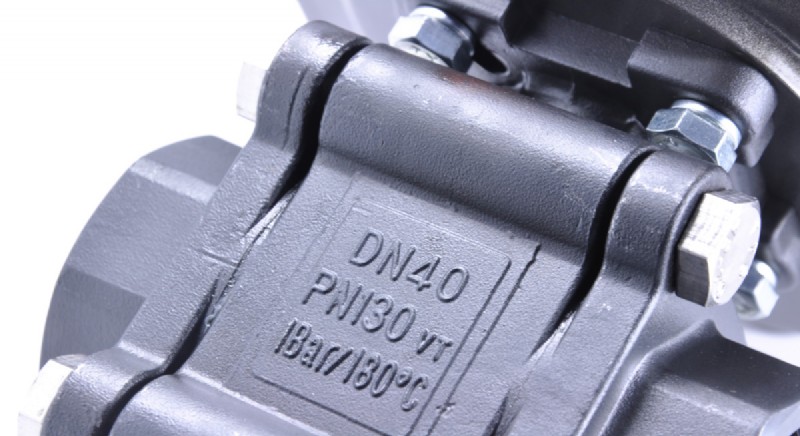 When end users need to decide between pneumatic or electric valve actuation there are many important factors such as cost, speed of operation or physical size to consider. Total Cost of Ownership (TCO) or life costs are becoming increasingly relevant in these decisions but there is a massive hidden factor that isnt always being taken into account.

Modern manufacturing processes provide a high degree of reliability for both electric and pneumatic actuators so when considering TCO, the actual operating costs may be much more relevant than the purchase cost.

Compressed air is often viewed as just another utility for industrial plants alongside electricity, water, steam and gas and there is a popular perception that its just air under pressure which can be hugely misleading. Producing Instrument Air at 5.5bar requires a compressor to ingest atmospheric air and force it out at the other end higher than the required pressure. As much as 90% of the electrical energy consumed by the compressor can be lost to heat and noise as the process is very inefficient. A small proportion of the losses can be reclaimed through separate heat recovery systems but most of that wastage is still lost.

This initial stage of compressed air production provides air that contains a large proportion of water with other contaminants such as oil and particulates. The air is then passed through filter and drying systems which all incur pressure losses and additional running costs, reducing the energy efficiency of the conversion further.

Treated Instrument Air is circulated across sites by means of a distribution network or ring main which is prone to leaks, as are all parts of the systems connected to it. This is the audible hiss noticeable in many plants which is a very expensive sound and further evidence of the energy inefficiency of compressed air.

Pneumatic actuators are sized to meet the torque or thrust requirements plus a safety margin which means that the compressed air pressure when employed, still has residual pressure remaining at the end of each stroke that is exhausted to atmosphere with another hiss. All the money expended in electrical energy to produce and distribute compressed air makes even a relatively small volume of air used by the actuator and control valve very costly indeed.

When considering the TCO of an electric actuator, the operating costs are very low in comparison due to the unit cost of electricity being tiered lower as the organisation and consumption size increases. Electric motors tend to be small and employed with gearboxes to achieve the torque and speed required and this combination can be extremely efficient. In comparison with pneumatic actuation, the only electricity consumed is when the motor is running and the valve moving. There is no need to treat the electricity as it comes on plant, no storing it in leaky ring mains 24/7 or wasting unused electricity at the end of a valve stroke.

Sometimes pneumatic actuation is the only viable solution but where offered a choice, installing electric actuators instead will help to reduce plant running costs and contribute to savings for regulations such as ESOS, the government mandatory energy assessment scheme.