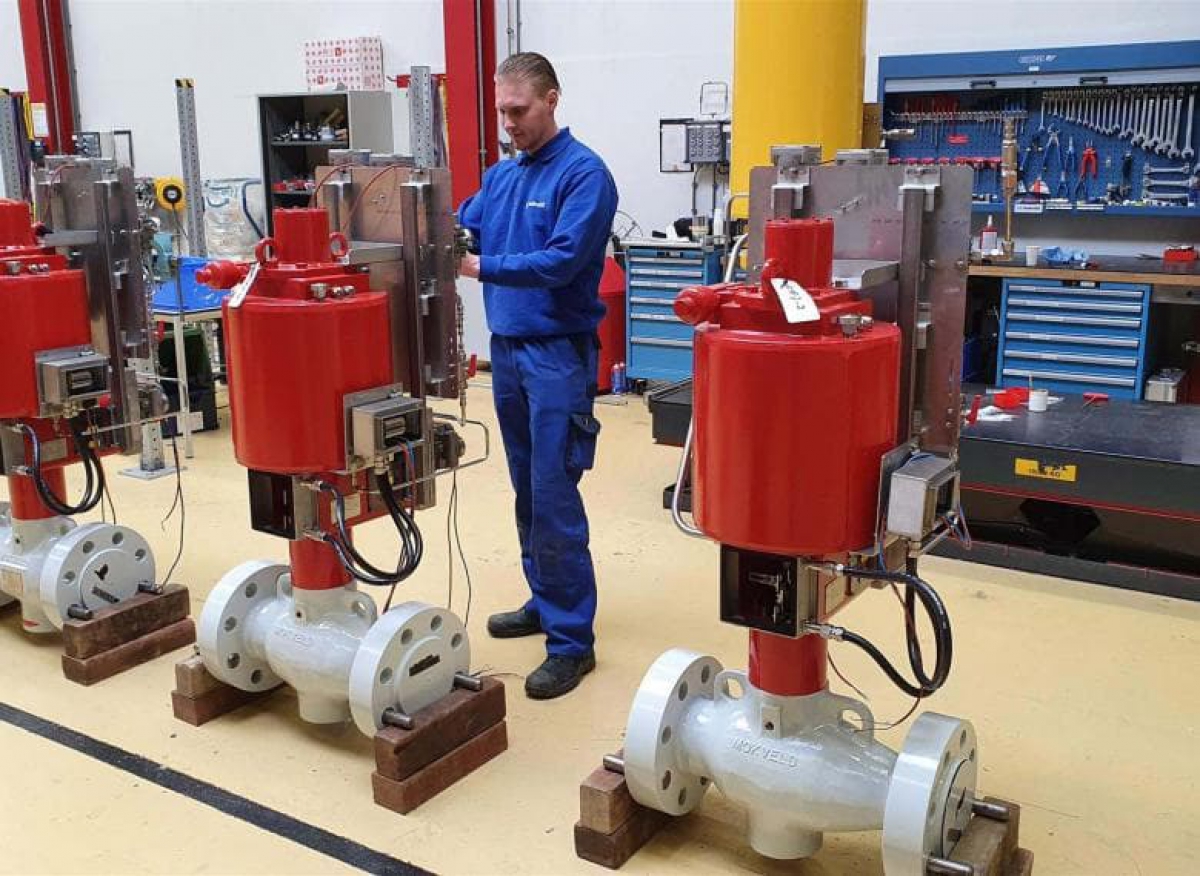 Compared to Oil and Coal, LNG (liquefied natural gas) is seen as a clean fuel and an important element in the energy transition. As such LNG has bright future when the use of LNG is combined with carbon capture.

At this particular site the gas from the offshore reservoirs is brought to shore through two trunk lines and is treated in a gas plant before the gas is liquefied. There is a complicating factor since the gas produced from these fields contains high CO₂ levels.

Our customer has to comply with very strict environmental targets. The project is intent to capture as much as 80 per cent of the LNG project’s direct greenhouse gas emissions. To achieve this the customer will remove CO₂ from their process and wants to store the carbon dioxide back in an undersea reservoir that is sealed by a layer of sandstone.

For the CO₂ removal system Mokveld supplied two 4” so called ‘Joule Thomson’ valves and in six 4” HIPPS for the same system. All these valves are designed for low temperature -89 °C. They are installed in the CO₂ removal process.

In the oil and gas industry but also in other energy intensive industries we will see many more CCS (Carbon Capture and Storage) projects in the future.