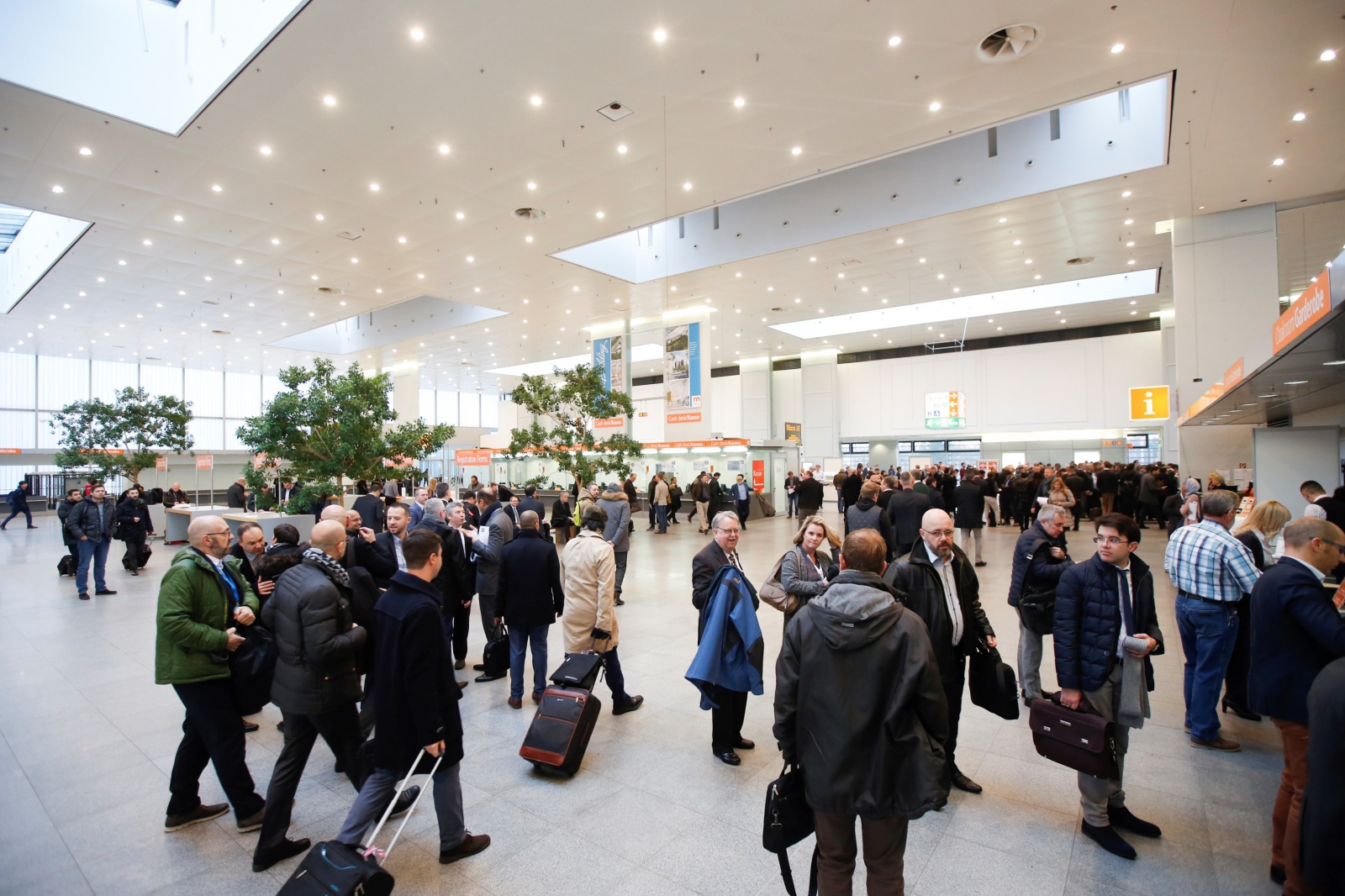 Industry is in the starting blocks

In about two months it will finally be time again for VALVE WORLD EXPO, the leading international trade fair for industrial valves and fittings, to be held from 29 November to 1 December 2022 in Halls 1 and 3 at Düsseldorf Fairgrounds.

After four years of interruption due to Corona, an industry full of innovations presents itself. So far 375 exhibitors from 29 countries have registered. They present their technological highlighs on around 11,600 square metres. Companies from Italy, Spain, France, Turkey, the Netherlands and Great Britain are strongly represented. Overseas exhibitors come from the USA, India, Taiwan and Korea. So far, 91 companies from Germany have decided to take part in the fair.

The five exhibitors Velan, Emerson, Neway, MRC Global and KITZ have been won over as sponsors of VALVE WORLD EXPO, and Zwick Armaturen is also taking over the entire lanyard sponsorship.

For the first time, the Valve Stars Award will be presented during the trade fair. Organised by Vulkan-Verlag, exhibitors have the opportunity to submit their products in a profile in the run-up to the fair and thus nominate them for participation in the Valve Star Award. Votes can then be cast online. The winners will be awarded during the trade fair in Düsseldorf in the four categories of valves, actuators, sealing technology and the special category Industry 4.0/Automation. VALVE WORLD EXPO thus puts the focus on particularly innovative companies and their products.

In addition, for the first time, Vulkan-Verlag will be holding a free, German-language Expo Forum on the first two days of the fair (29.11. and 1.12.) in Hall 3. On the third day of the fair, KCI will take over with an English-language theme setting.

Another novelty at the fair are the ecoMetals-trails, guided tours on 30 November to exhibitors who have taken up the theme of sustainability. Exhibitors who produce in their plants in a particularly energy-efficient, resource-saving and ecologically sensitive manner can apply in advance to participate in the ecoMetal-trails at Messe Düsseldorf. The contact person is Vanessa Mauch at MauchV@messe-duesseldorf.de.

Further information about VALVE WORLD EXPO 2022, its Conference, the Expo Forum and other premieres can be found on the internet portal at www.valveworldexpo.de.

*The BVAA will once again have their popular Group Stand, with co-exhibiting members - VISIT US in Hall 1, Stand E53*