Attracted Thousands of Attendees in its Second Bremen Edition 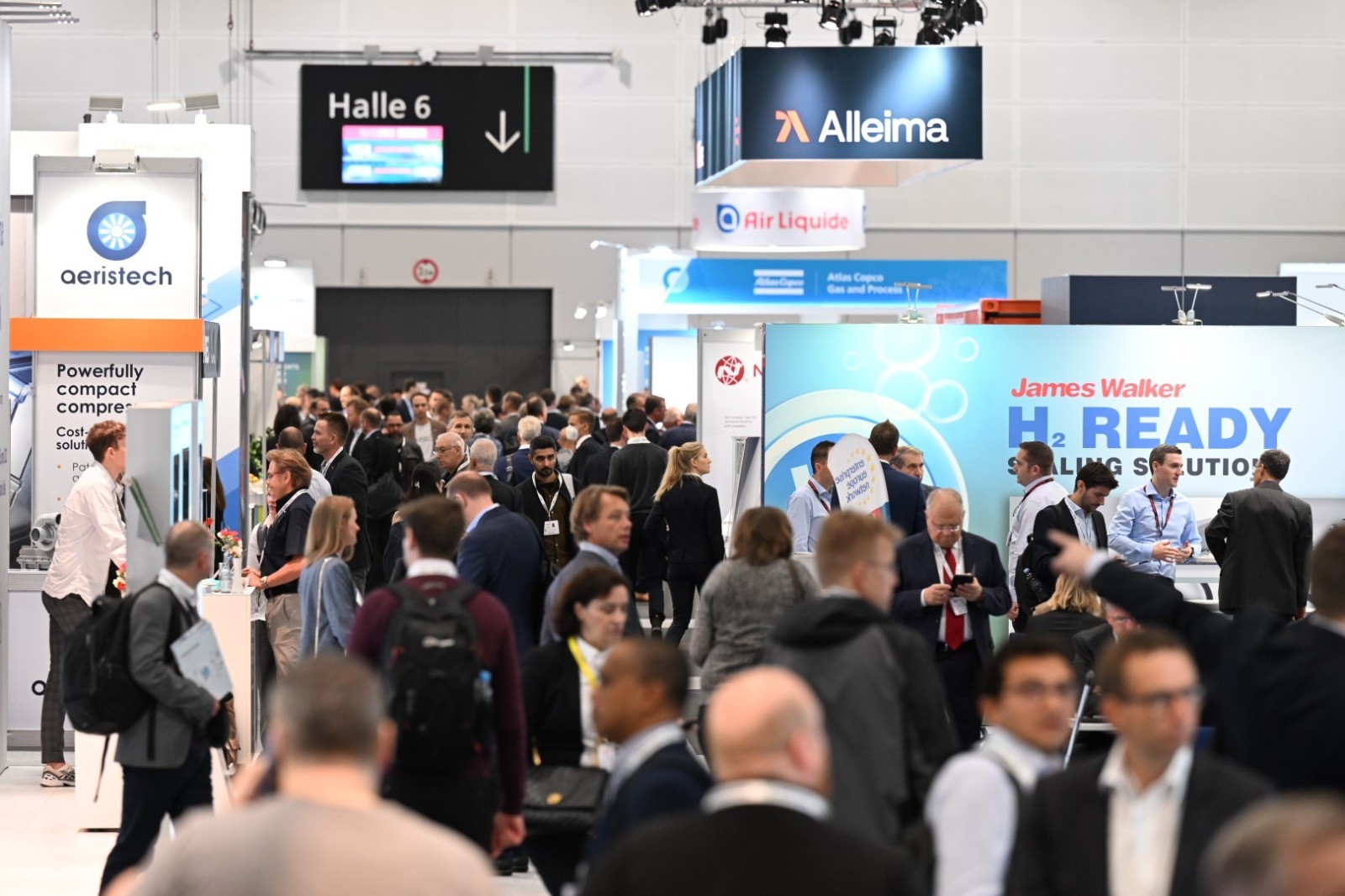 The exhibition space saw an increase of 300% compared to 2021 with 350+ exhibitors, whilst the conference had 60% more delegates, cementing Hydrogen Technology Expo Europe as the world’s largest hydrogen event.

Exhibitors showcased their latest innovations from across the hydrogen and carbon capture value chain with many saying they were able to find new customers, access new markets and identify where their products can be best positioned. They were also pleased with the calibre of attendance and how international the event was.

The two-day event held in Messe Bremen hosted top quality players in the hydrogen sphere, including governments, large corporations, and new innovators on the scene.

“I’m very proud to be here because it’s the world’s largest hydrogen congress and we want Bremen to be part of northern Europe’s hydrogen strategy,” said Bremen Minister of Economy Kristina Vogt who opened the exhibition and conference.

“The interest in hydrogen is global and this year we were extremely pleased to see an increase in international visitors attending from more than 90 countries. Combined with Carbon Capture Technology Expo, the event is now the world’s largest trade show dedicated to hydrogen and carbon capture technologies and solutions and we are looking forward to seeing even more international companies take part in next year’s event.”

Hydrogen Technology Expo Europe will return to Bremen on 27-28 September 2023.